The grain markets were mixed with the row crops steady to a bit higher and the wheat market and canola a bit softer. Mpls did manage to close on the greener side of life as the Northern Plains hopes for beneficial moisture to finish off the spring wheat crop. The world at large was on the defensive on economic uncertainty from spiraling cases of the CoronaVirus and the ongoing battle between the US and China.

The corn market lacked strength despite the ginormous Chinese corn purchase. Position evening prior to the end of the month, and weakness in outside markets provided pressure to the corn market. Gains were kept in check form favorable temperatures across the US Midwest. September closed ¾ cent above its contract low.

Large weekly export sale numbers out this morning, gave the soybeans a bit of a boost to the upside, despite the lack of new Chinese business announced in the daily sales report. The milder temperatures across much of the US Midwest seems to be the heavy on the soybeans.

The wheat market was mixed with KC and Chicago on the defensive from lack of fresh supportive news. Prices drew additional pressure from technical selling. Mpls stood strong, if you can say that being only up a penny or so.  North Dakota is in need of some beneficial moisture. There have been forecasts suggesting the rains may come but has been mostly disappointing so far. Spring wheat harvest is 3-4 weeks out yet. 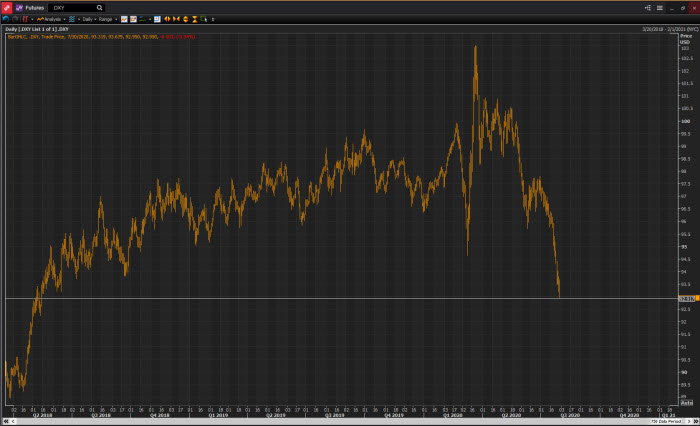 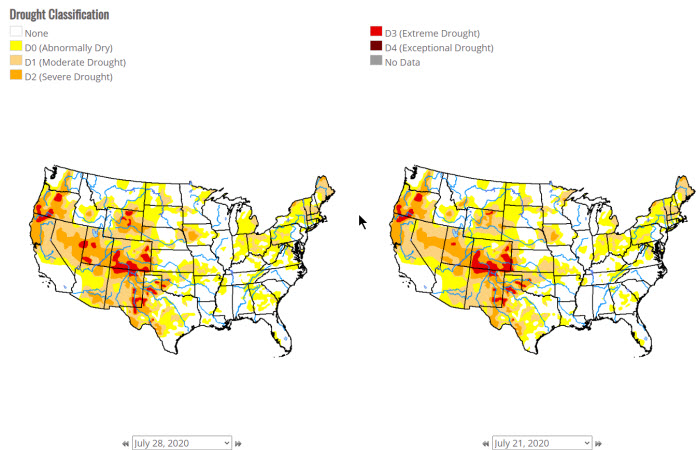